Why Should You Try Intermittent Fasting… 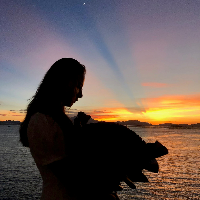 16:8, the Warrior Diet, One Meal A Day (OMAD), even 3-days water fast, all these intermittent fasting diets you name it, I’ve tried it. Intermittent fasting is a diet regimen that cycles between brief periods of fasting, with either no food or significant calorie reduction and periods of unrestricted eating.

I confess that I attempted some of these diets because I wanted a shortcut to losing weight. I got baited when I read from Harvard’s Diet Review that “a systematic review of 40 studies found that intermittent fasting was effective for weight loss, with a typical loss of 7-11 pounds over 10 weeks”. Some tributed the weight loss to calorie intake restriction, while some acclaim that fasting triggers the body into a ketosis state which turns fat into energy via releasing ketones in the bloodstream.

But besides getting rid of my love handle, I was also curious to experience how fasting can affect my energy level, mood, and my overall wellbeing since it claimed to have additional benefits such as: Even CEO of Twitter, Jack Doresey, eats only “seven meals every week” as he found that intermittent fasting sharpens his focus. Celebrities like Nicole Kidman, Jennifer Lopez, and Miranda Kerr also swear by the ritual. So, if successful tech entrepreneurs and celebrities are willing to abide by these strict eating windows, there must be some benefits that I’m missing out on.

Out of the different ways of fasting…

I decided to take it slow and started with 16:8 and eat between the noon and 8 pm window, only having lunch and dinner. This is the most popular, sustainable, and easy way for anyone who wants to get a taste of intermittent fasting.

It was difficult for me at the beginning to jump on the intermittent fasting bandwagon since the highlight of my morning was usually my breakfast. But when I cheat a day to enjoy my avocado toast, I realized how sluggish I feel throughout the morning and how fast I get hungry in the afternoon.

I found various explanations for this phenomenon:

The scientific explanation shows that the decrease in energy is not only because of breakfast, but any food consumption will result in the rise and fall of glucose, hence impacting productivity and cognitive clarity.

To keep my head fresh and sharp in the morning, I now still stick to my “No Breakfast” routine. Luckily, my body adapted to it and no longer crave food until noon.

After I’ve mastered the beginner level of 16:8, I was challenged to attempt OMAD as a means to restrict my calories intake. Of course, I can count my calories and eat whenever I want, but I prefer to have one large satisfying meal than small unsatiated bites that yo-yo my glucose level.

Studies have shown that calorie restriction helps with:

It is difficult to evaluate my cognitive improvement and anti-aging effect without being in a laboratory setting, nevertheless I still wanted to try it to potentially realize those benefits. Other than that, I also wanted to train my discipline and observe my body, mood, and energy.

Surprisingly, I’ve discovered that I was less likely to be “hangry” and didn’t snack or crave food as often. My mood didn’t go through a roller coaster ride, especially during PMS. Energy-wise, I managed to hyper-focus for a longer period without the need for a lengthy recovery period. There were surely times when I can’t stop thinking about a bag of chips or pizza, but I treated it as a discipline and meditation practice and “let the thought go”.

At the end of the day, there is no one size fit all diet, try it out just for the experience as I found it to make me more aware of my body, mood, and energy. You may end up discovering that OMAD works best for you, or perhaps intuitive eating is the holy grail.

Would love to hear your thoughts and experiences, comment below! 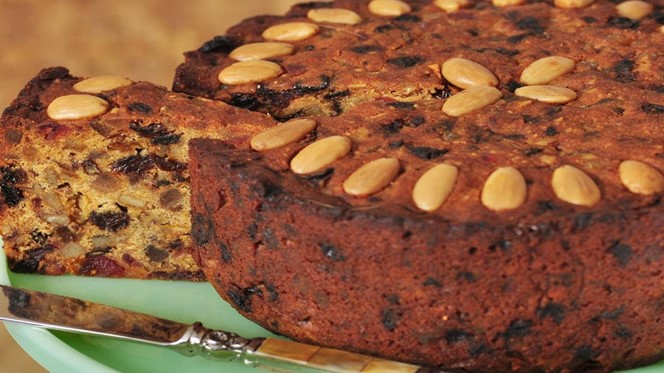 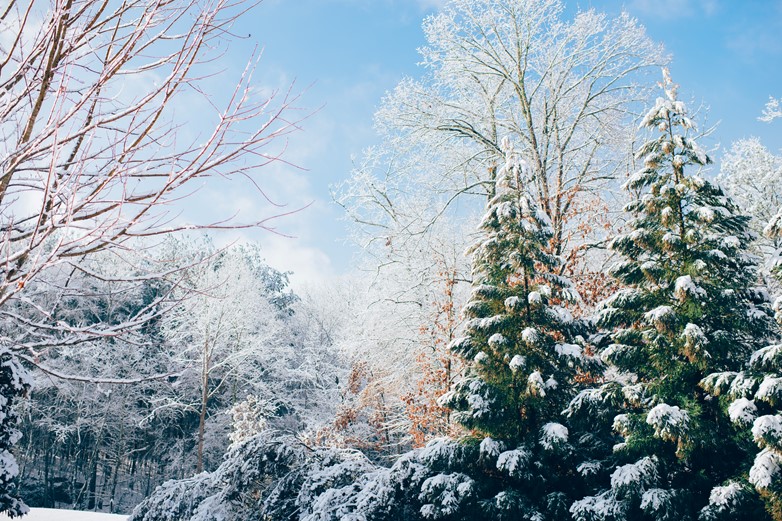 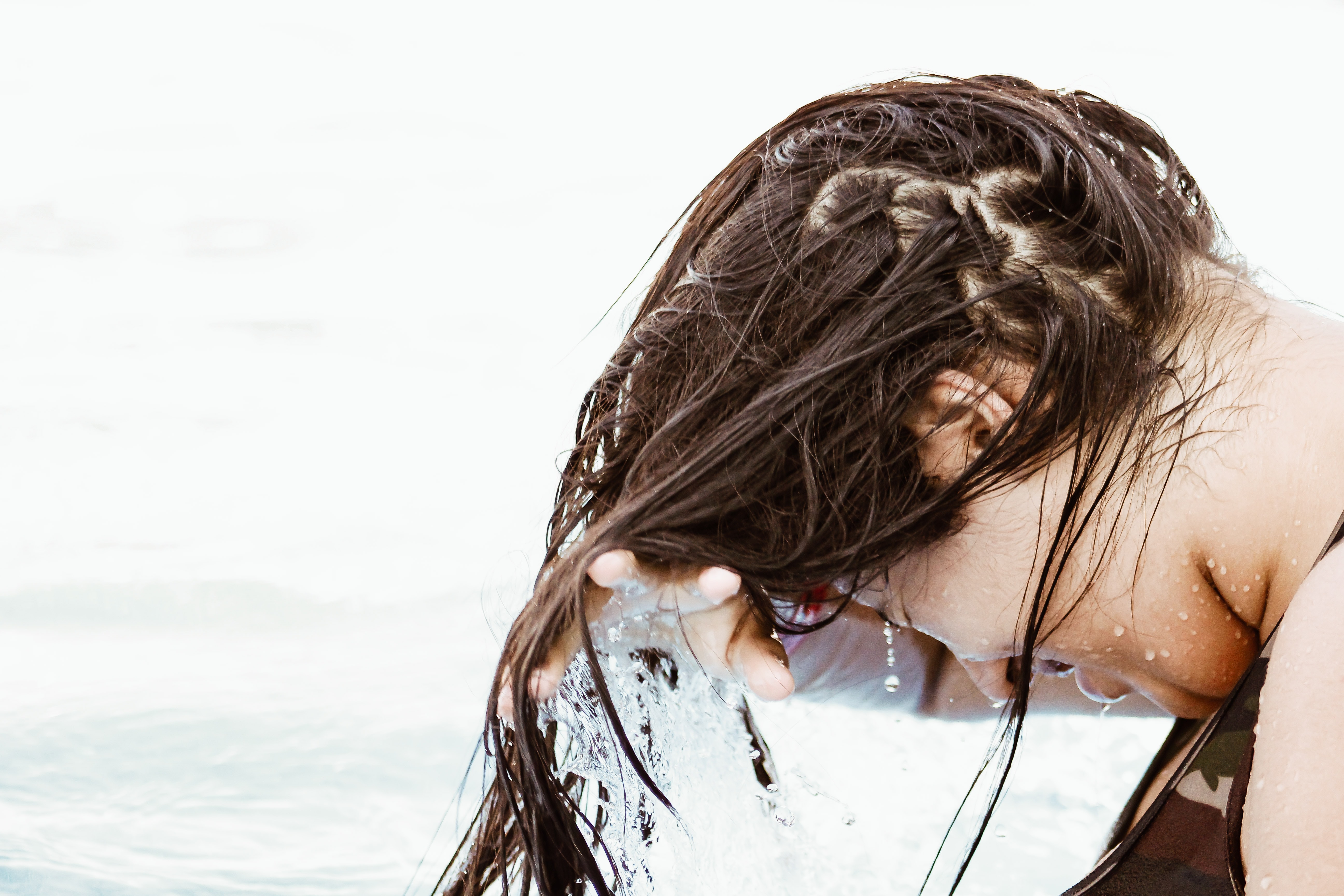 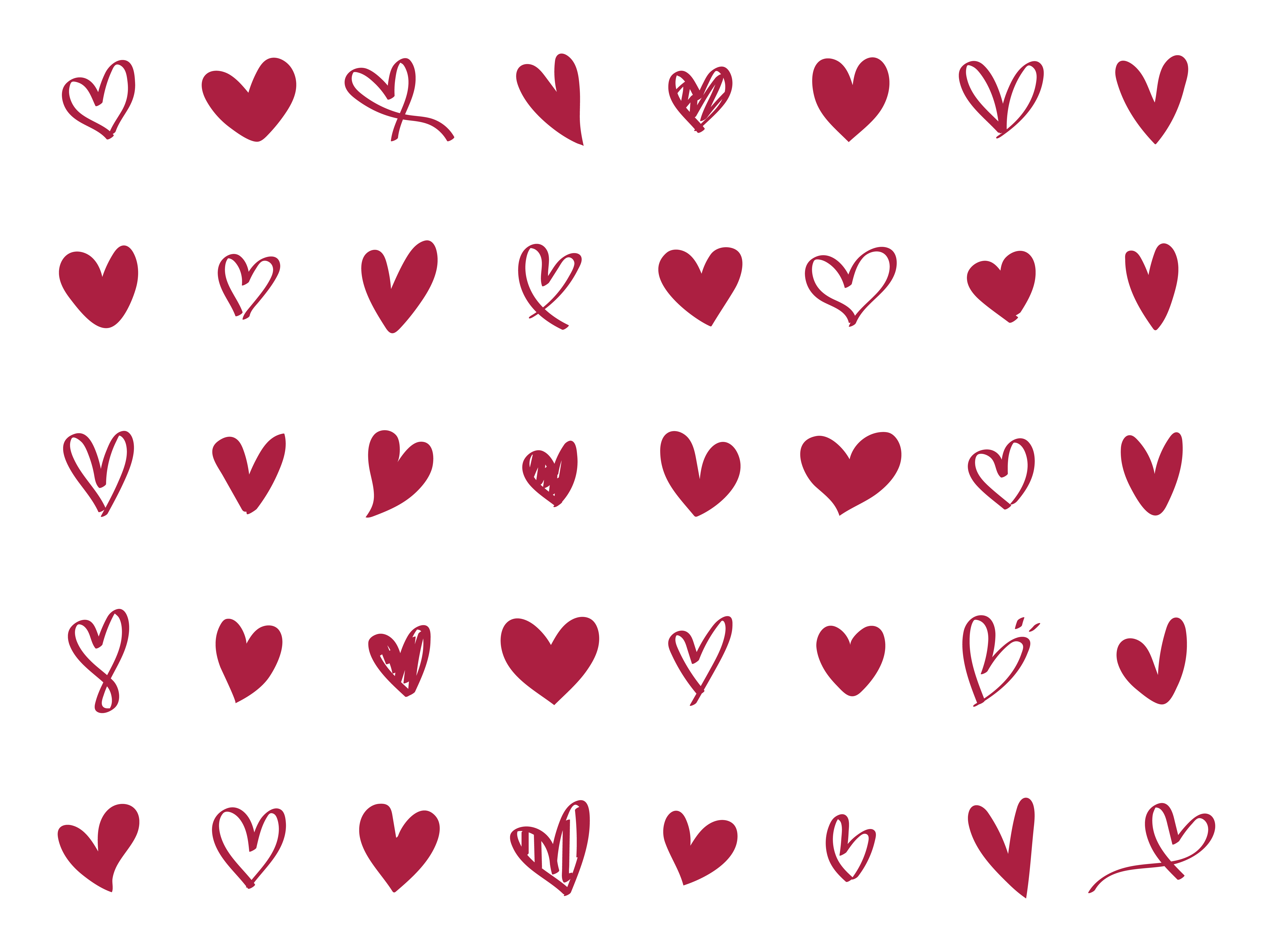