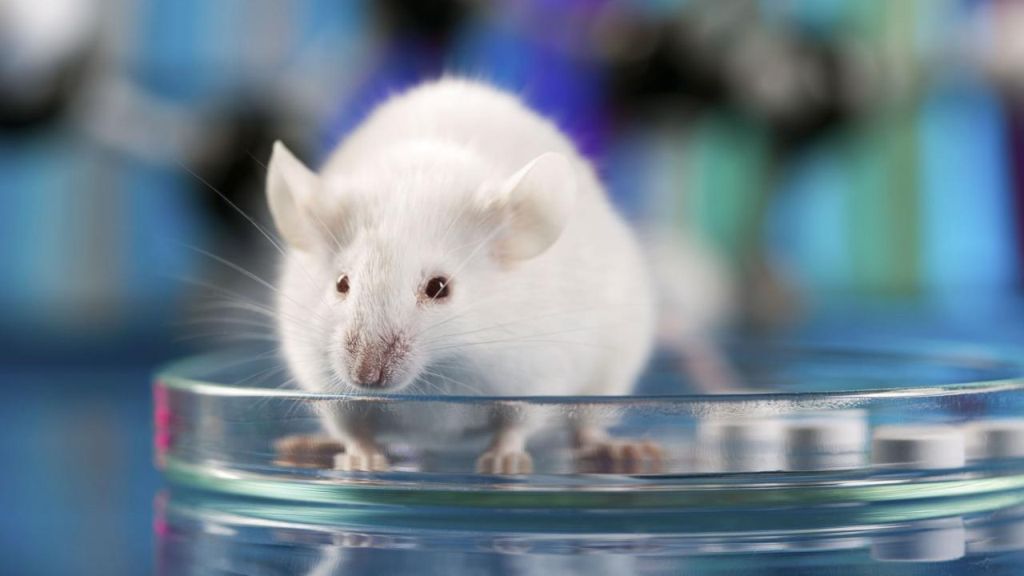 Do you think animal testing is immoral, cruel, and unethical?

It is often difficult to give blanket statements on topics such as animal testing. Animal testing is a complex topic wrapped in ethical dilemmas.

The criticism of animal testing focuses on two key points: the ethical question of using animals for our wellbeing plus the reliability and necessity of animal experiments.

The history of humans’ reliance on animals to improve their lives is ancient and connected to mankind’s various needs: food, transportation, and companionship.

Below are the four fundamental facts of animal testing:

Animal experimentation shares history with the development of medicine in ancient Greece.

In the 17th century, the French philosopher René Descartes (1596–1650) pronounced animals as unable to feel pain due to the absence of a thinking process in their mind. This marked the initial surge in animal experimentation for the benefit of mankind and went a long way with the growth of disciplines such as microbiology, pharmacology, toxicology, and immunology.

By the 1980s, there was a decline due to the increased outcry on animal rights and cruelty. But the development of genetically modified animals in recent decades has given a nudge to animal experimentation, and it has been growing.

How to take the moral high ground! The opinions on animal testing are conflicting and divisive.

Animal experimentation is mainly used for two purposes: developing medicines and testing the safety of products.

To understand the discourse on animal testing, exploring the positionality of various groups is crucial. Broadly there are two positions: those who are in favor and those who are not.

For some, opinion on animal testing is relatively straightforward: it is about practicality. The credit of scientific breakthroughs with experimental drugs is often given to animal testing. And, thus, animals continue to stay in our labs.

Another group is those in favor of animal testing to develop medicine but not for testing cosmetics.

Here comes the conflict of clear moral values. Using animals to enhance our beauty is not viewed kindly by many. It thus has led to the emergence of various global regulations on the ban of animal testing for cosmetics.

The UK parliament was the first to adopt Cruelty to Animals in 1876. Subsequently, many countries have passed various rulings against animal cruelty.

European Union’s call for a worldwide ban on cosmetics testing on animals in 2013 accelerated this. Till now, more than 40 countries have either banned or restricted animal testing.

Recently, China joined the list in 2021 by ending its mandatory animal testing requirement for imported cosmetics.

Some sophisticated alternative methods are: In Vitro testing that uses human cells and tissues, in silico methods using advanced computer-modeling techniques, and “microdosing” on human volunteers.

Animal cruelty became a hot topic since the 20th century - a stark contrast to the 17th century when French philosopher Descartes propelled animals as unable to feel pain, thus turning a blind eye to their suffering.

As the saying goes: Ignorance is bliss!

But we are not ignorant anymore. The efficacy of animal testing has been contested by scientists, too - those who are not convinced that the results are always valid and useful. For those who support it, the greater good of animal testing to ensure whether a drug should be tested on human beings outweighs the suffering.

And here rises the dilemma again – Do we continue to test our drugs on animals for scientific breakthroughs?