Apple Cider Vinegar: Is this a magical drink? 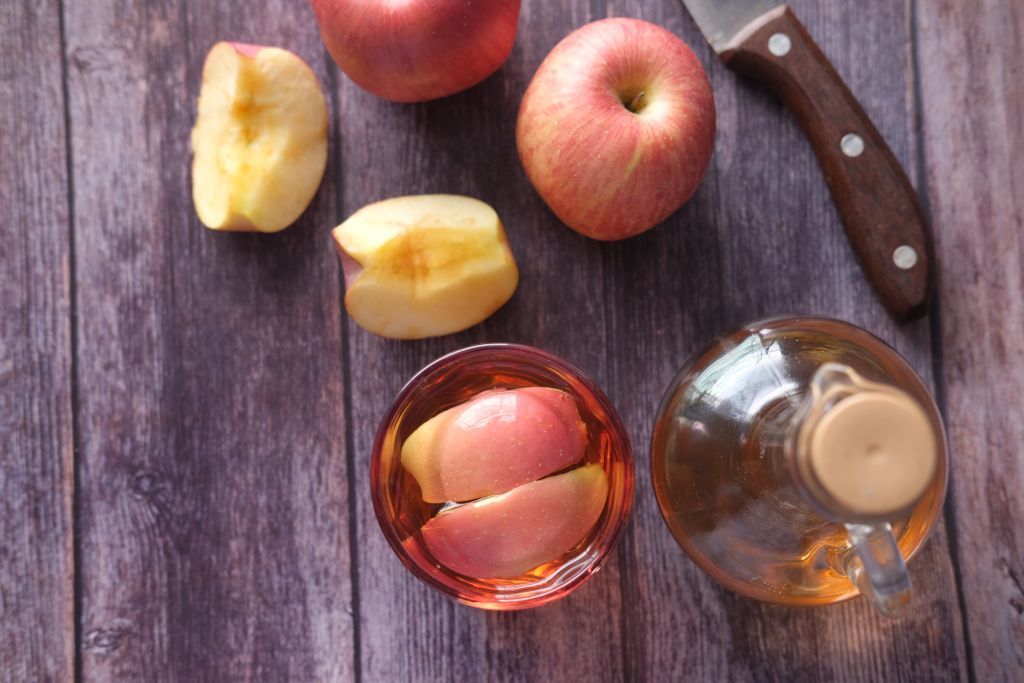 Are we all primed to care about what we consume in our body and its manifestations?

Have you seen natural remedies passed on to you from generations – mostly your grandmom – having a striking resemblance with some other geographical territory?

The intersectionality of culture and folk medicine is fluid and multifaceted. Fold medicines exist in culture and thrive in culture too. It is through the oral traditions that cultures restore this collective knowledge with occasional wear-offs.

Despite the distance between communities residing in various parts of the world, the wisdom shared by the leaders, using herbs for better health reflects similar health beliefs.

Ayurveda, acupuncture, and acupressure are branches of alternative medicines based on the philosophy of holistic development of health.

Everything that informs our health choices stem from an effort to learn, unlearn, and relearn about health and the enormous number of factors that shape it.

In today’s age, digital media is the most extensive repository of information with universal access.

One of the topics that caught my attention in my recent attempt to guzzle health information is apple cider vinegar.

Many of us have heard of apple cider vinegar or lemon honey in warm water – the magical drinks—that boost our metabolism leading to weight loss.

A simple drink that has struck a chord in many is apple cider vinegar.

The Preparation of Apple Cider Vinegar

1.    Exposure of crushed apples to yeast for the fermentation of sugar into alcohol

2.    Adding bacteria to the alcohol for further fermentation and conversion into acetic acid

It accelerates the digestion process by releasing bile from the liver and enzymes from the pancreas.

If you ever feel bloated after a heavy meal, worry not! Just mix some apple cider vinegar in water and drink. It will speed up the digestion system instantly: Phew!

It is also advised to consume this after your nighttime meal for a good sleep. But drink it at least 30 mins before bed.

Make no mistake, always buy organic vinegar acid since some commercial ones have pesticides sometimes, so don’t compromise on the quality of apple cider vinegar.

Although choosing to drink is considered the preferable option, ACV (apple cider vinegar) pills are also available in the market if you don’t enjoy drinking ACV.