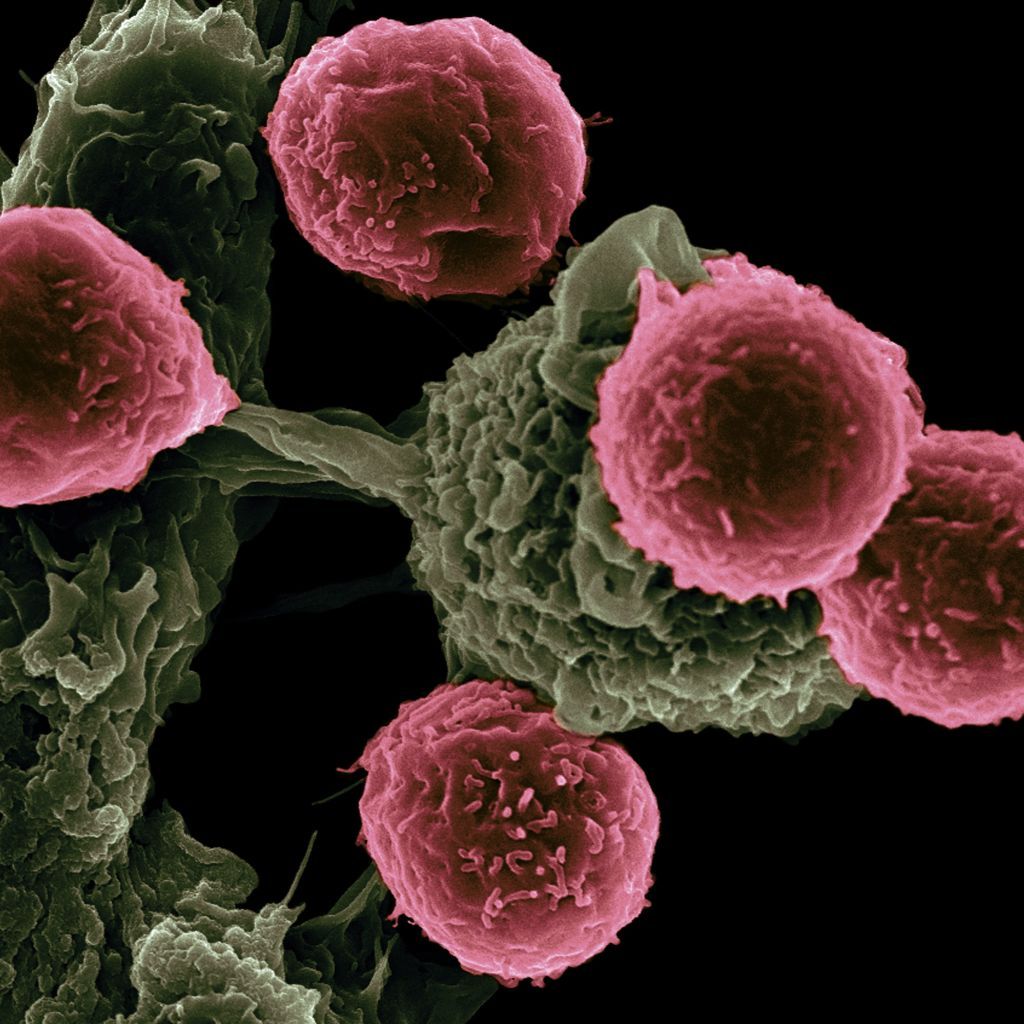 Recently, a state appeals court passed a ruling in favor of a lawsuit of $86.2 million filed by a Northern California couple who developed cancer after spraying Roundup, a pesticide produced by Monsanto.

News reports suggest that Roundup has agreed to pay more than $10 billion for all cancer suits.

Thousands of lawsuits have been filed in state and federal courts of the United States of America questioning the safety of Roundup.

In 2015, The International Agency for Research on Cancer, an arm of the World Health Organization, categorized glyphosate as a probable cause of human cancer. However, various European regulatory bodies and the U.S. Environmental Protection Agency continued to usher this as safe to use.

This recent lawsuit hasn’t opened a can of worms since discourses on the probable carcinogenic nature of pesticides have long existed.

Several studies reveal the carcinogenic nature of pesticides. However, the findings have been questioned based on limited sample size or the probability of exposure to other carcinogenic agents.

As of now, captafol, ethylene dibromide, glyphosate, malathion, diazinon, and dichlorodiphenyltrichloroethane (DDT) are classified as probable causes of cancer.

Although more rigorous research would be required to reach a definitive conclusion, the results of the existing studies can’t be undermined.

Below is a curated list of findings from a systematic literature review of scientific papers published during the last two decades on the association between pesticide use and cancer and the results listed by Beyond Pesticides[1].

According to Beyond Pesticides1, along with agriculture, traditionally tied to pesticide exposure, lawn and school pesticides are also linked to potential causes for cancer.

4. Leukemia - Increased risk of leukemia among children whose mothers had exposure to pesticides during pregnancy.

7. Brain tumor - Increased risk of brain tumor among children whose mothers had exposure to pesticides during pregnancy

8. Breast cancer - Increased risk of breast cancer in women from the US, Scotland with exposure to organophosphorus insecticides.

For more information on the list of cancers: https://www.beyondpesticides.org/resources/pesticide-induced-diseases-database/cancer

[1] Beyond Pesticides is a nonprofit organization headquartered in Washington, D.C. Established in 1981 and formerly known as ‘National Coalition Against the Misuse of Pesticides’, Beyond Pesticides' mission is to free the world of toxic pesticides.