5 most harmful toxins to avoid in your food 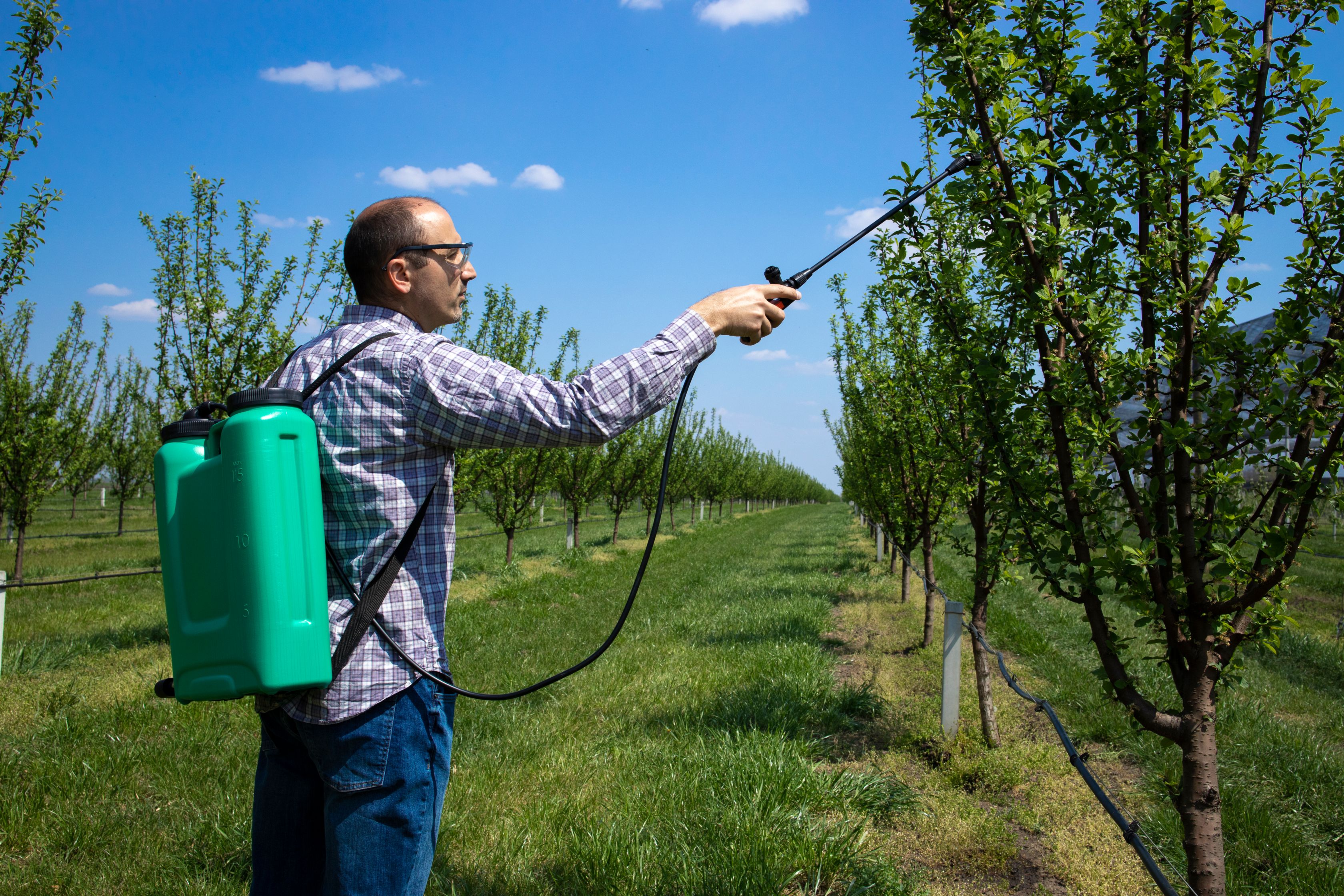 Food is the best medicine. A nutrient-dense diet of whole foods is health-promoting and can prevent many chronic diseases. However in our modern world, food is a major source of toxins.

Over the course of our life, humans consume between 30 and 50 tons of food. Genetically modified organisms (GMOs) and overly processed foods that are rampant in our modern food system undermine our health in significant ways.
Understanding how foods can increase our toxic load will help you become more aware of your food choices when grocery shopping or eating out.

Below are five harmful substances to avoid in your food:

According to the Agency for Toxic Substances and Disease Registry, children that live in homes where pesticides are sprayed on the lawn are twice as likely to develop brain cancer.

The problem with pesticides is that they are difficult to wash off the skin, which is why foods without a peel or skin that can be removed are more likely to be contaminated.

Glyphosates used in pesticides and weed killers have been linked to leukemia, non-Hodgkin's lymphoma, as well as other cancers.

Pesticides stick in our food system and leech into soils, water, and the air where they can persist for many years.

The pesticide DDT has been associates with reproductive issues, male infertility, and nervous system damage. This substance is still found in our food supply nearly 40 years after being banned in the U.S. in 1972.

These man-made foods engineered to create more profitable crops do not offer any health benefits. Genetically Modified Organisms (GMOs) are made to withstand high levels of pesticide spraying. In the modification process, heavy metals and viruses are inserted to alter the genetic material of the food. This means you are being exposed to these heavy metals and viruses as well as the high levels of pesticides sprayed onto the GMOs. Pesticides are potent cancer-causing chemicals that should be avoided at all costs!

In clinical studies, GM soy products fed to pregnant female rats were associated with low birth weight, birth defects, and a higher risk of infant mortality. The next generation of rats were smaller and less fertile. The male rats that ate GM soy also had increased testicular abnormalities and altered sperm1.

Note that no long-term third-party testing on GMO foods has been conducted so far.

The top G.M. foods to avoid include beets, canola oil, cottonseed oil, soy, corn, flax, and G.M. salmon. Most farm animals consumed as meat and dairy have been fed G.M. soy, corn, and flax. You can avoid these GMOs by purchasing grass-fed, pasture-raised, or organic options.

Today, most farm animals are loaded with steroids, estrogen, and growth hormones. These stimulants spur the growth of more muscle tissue that increases meat and milk production.

Studies reveal that milk from recombinant bovine somatotropin (rBST) has ten times the amount of growth hormones (IGF-1) as regular milk. The American Cancer Society has linked this substance to prostate, colon, and other cancers.

The increasing amount of hormones present in meat and dairy is associated with girls beginning puberty at much younger ages. Some girls start menstruation at under ten years of age.

Many countries in the EU, Canada, Australia, Japan, and New Zealand have banned rBST and recombinant bovine growth hormones (rBGH). The U.S. is yet to ban these substances.

Choose single-source, hormone-free meat, eggs, and dairy to reduce your consumption of contaminants if you keep animal products in your diet.

Preservatives in food, drinks, and meat are added to prevent discoloration, rotting, and to extend their shelf life.

Preservatives include nitrates, sulfites, MSG, aspartame, and sodium benzoate. Nitrites stop foods from discoloring and are considered among the worst food additives triggering asthma and allergic reactions. Studies have also linked preservatives to cancers in lab animals, bowel issues such as nausea and diarrhea, premature births associated with artificial sweeteners, attention-deficit order in children, weight gain due to hormone-disrupting additives, and even neurological problems linked to aspartame consumption.

Steer clear of food dyes used in drinks to give them colors, such as Yellow 5 and 6 and Red 40.

Taking out these chemicals from your diet can make a significant difference in your mood, cognitive abilities, and even skin issues within the first few weeks of removal.

Developed in a lab to be "sugar-free" , artificial sweeteners make foods even sweeter to the palate than real sugar. They have been associated with obesity, mood disorders, learning disabilities, neurological disorders, and cancers2.

Artificial sweeteners can be identified by some of the following names: Aspartame, NutraSweet, Nutrinova, Saccharin, Sucralose, Splenda, Sweet 'N Low.

Sugar alcohols such as sorbitol and xylitol are also increasingly prevalent in foods such as protein powders, energy bars, and packaged snacks. These substances can trigger serious gut issues such as bloating, gas, and nausea in susceptible people.

Avoid these five toxic substances in food to protect your health from the serious health consequences they have been associated with. Reading food labels carefully and going organic and can help you make food choices that center on unprocessed, whole foods that enhance your overall health. 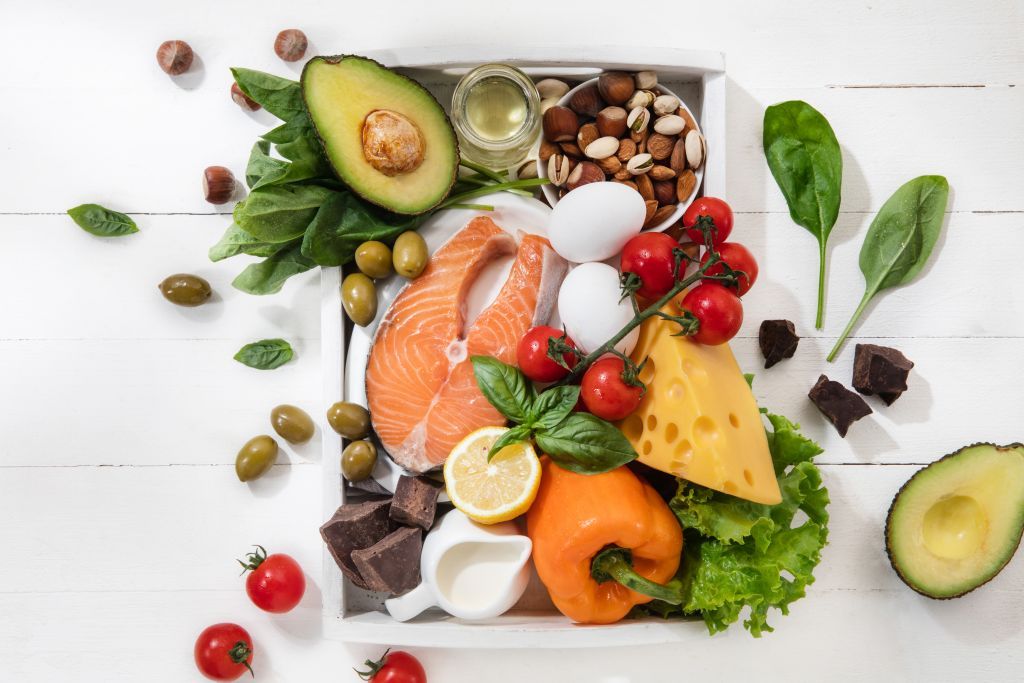