Are pesticides affecting the environment? 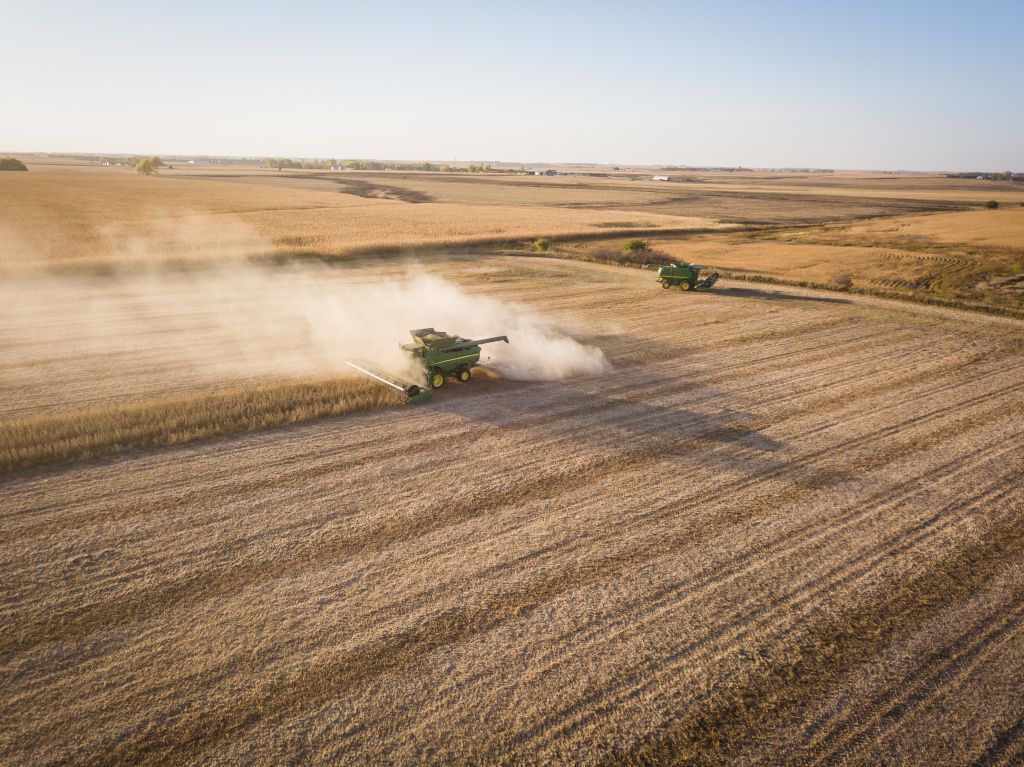 Pesticides are circulating in the environment and threatening the very nature that nourishes mankind.

Pesticides are considered highly useful in protecting crops and livestock from pest infestations and yield reduction. Despite its benefits, there are raising global concerns regarding the harmful impacts of pesticides on the environment.

Due to its highly permeable nature, once used in agricultural lands, public health programs, and urban green areas, pesticides can resettle in air, other lands, and water bodies.

Pesticides can be applied either to the soil or to the crop based on the requirement.

For soil, pesticides are applied as granules, fumigants, or sprays, whereas they are mainly used as liquid sprays for crops.

The dissolvability of pesticides into the environment depends on two factors: chemical and soil type.

The more volatile the chemical is, the more is the loss to the atmosphere. As the temperature and the level of humidity change due to the higher vapor pressure, the pollutants continue to travel for long distances in the atmosphere.

The degradation process that involves further breaking of these chemicals into other chemical forms is another mode of transport for surface runoff and their percolation through the soil to groundwater.

Soil texture: The high infiltration capacities of coarse-textured sands and gravels help quick absorption of chemicals into the soil and groundwater.

Fine-textured soils such as clays with low infiltration capacities increase the risk of washing-off of chemicals from the field to nearby water resources.

The high water-retention capacity of soils with the high organic matter also increases the storage of chemicals with water.

Impacts on the environment

The percolation of pesticides lands them in our groundwater, streams, rivers, lakes, oceans, and rain.

A study conducted by National Water-Quality Assessment (NAWQA) found a higher presence of pesticides in surface water than groundwater due to the soil’s slow filtration rate.

Pesticide exposure causes various acute and chronic health issues based on the span of exposure.

Acute health effects depend on the pesticide toxicity; the most common issues are reduced vision, headaches, salivation, diarrhea, nausea, vomiting, wheezing, coma, and even death.

To reduce exposure to pesticides through drinking water, the World Health Organization (WHO) and various countries such as the United States, Australia, the European Union, and Japan list a set of guidelines.

There are also various pesticide-contaminated water treatment methods, and advanced oxidation processes (AOPs) are one of them.

Pesticides that are applied to protect the plants can derail plant health. Problems such as distorted growth, injury, and death are common.

For instance, herbicides are designed to kill plants. It is not thus surprising that pesticides can directly injure non-target vegetation if sprayed on or drifted onto them.

It can also hinder seed quality, disease resistance, yield, and several other things.

In addition, pesticides reduce cross-pollination since such chemicals kill the natural transporter of pollens – honeybees.

Pesticides harm non-target animals such as plants, birds, fish, and other wildlife when chemicals reach them via contaminated water, soil, and air.

Loss of animal lives due to exposure to toxic chemicals is a typical news headline too. So, no surprises there!

Chemical residues can be highly detrimental to animal health. It can ruin their reproduction cycle, survival expectancy, growth, digestive system, and other functions.

It can even lead to poisoning and travel up the food chain.

Pesticides reduce the population of earthworms – one of the primary food items for birds. Plus, pesticide-consumed earthworms can also cause poisoning in them.

Birds often mistake pesticides in granular forms as food, and this leads to many deaths each year.

Studies conducted by the US National Academy of Sciences found that the decline in bald eagle population in the United States resulted from the eggshell thinning caused by DDT (dichlorodiphenyltrichloroethane), an organochlorine pesticide.

The transfer of chemicals in water resources harms aquatic life. It can cause the loss of lives of fishes and plants and physiological and behavioral changes in fish that reduce populations.