DDT and The Silent Spring 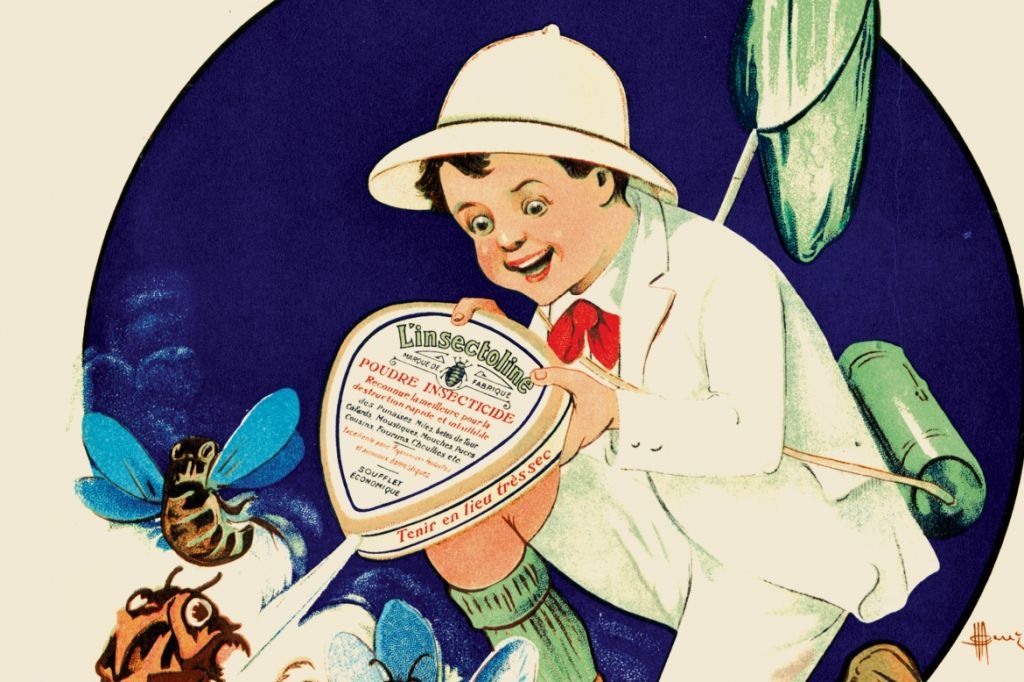 In 1962, when Rachel Carlson published her phenomenal work ‘Silent Spring,’ it drew public attention to the never-discussed topic of harmful effects of DDT. Her book reminded us how our actions threaten our planet and the inhabitants, especially how DDT led to the silence of Spring in a nameless American town where all life has been muted by the insidious effects of DDT.

Her essential work galvanized the work of the future generation of environmentalists.

During World War II, the use of DDT saw an unprecedented rise. It became a common sight in everyday household activities. Advertisements portraying the victory of mankind on disease infesting pests and glorifying DDT as a war hero, magic, and miracle became a common sight. Photos of housewives splashing their kitchen with DDT, the army’s enthusiastic use of fumigation, and children playing in the chemical fog saw wide circulation supporting the narrative of DDT – a savior from deadly diseases such as malaria. 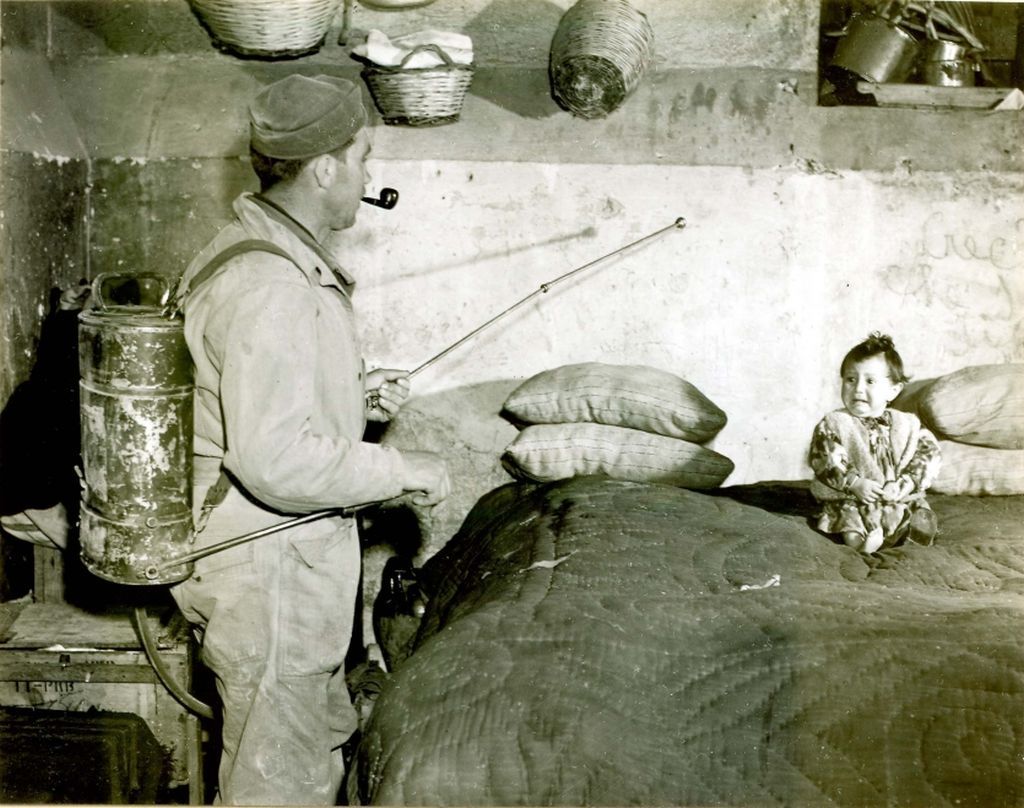 The magnitude of DDT’s popularity was threatening.

After the publication of Silent Spring, it took ten years to finally ban DDT in 1972. DDT’s high effectiveness in fighting malaria, public ignorance of its harmful effects, and the lack of a regulating body are considered as the primary reasons why a toxic chemical such as DDT could rule the world, save humans from malaria while irrevocably damaging the environment.

In 1970, the US Environmental Protection Agency was created to prohibit and control the use of DDT. The mounting evidence of excessive and improper use of DDT and its impact on the environment leading to the death of wildlife formed the basis of Carlson’s phenomenal work.

EPA has rolled out regulations on the use of DDT and has been advocating limited use of DDT.

Several countries have signed the Stockholm Convention on persistent organic pollutants (POPs) treaty to call for a global ban or restrictions on POPs. DDT is listed as POP - a probable human carcinogen.

This convention exempts the use of DDT in malaria prevalent African countries.

The World Health Organization (WHO) specifies the use of DDT only for indoor spraying for mosquitoes. However, the worry of illegal use can’t be waived off.

Studies reveal that even though DDT was banned decades ago, levels of DDT are still detectable among a large number of populations.

The Centers for Disease Control and Prevention (CDC) found the presence of DDT breakdown product in 99% of the people in a study.

For instance, a recent study conducted by the Boston University of School of Public Health found a concerning level of DDE (a metabolized form of DDT) among women of reproductive age in Detroit.