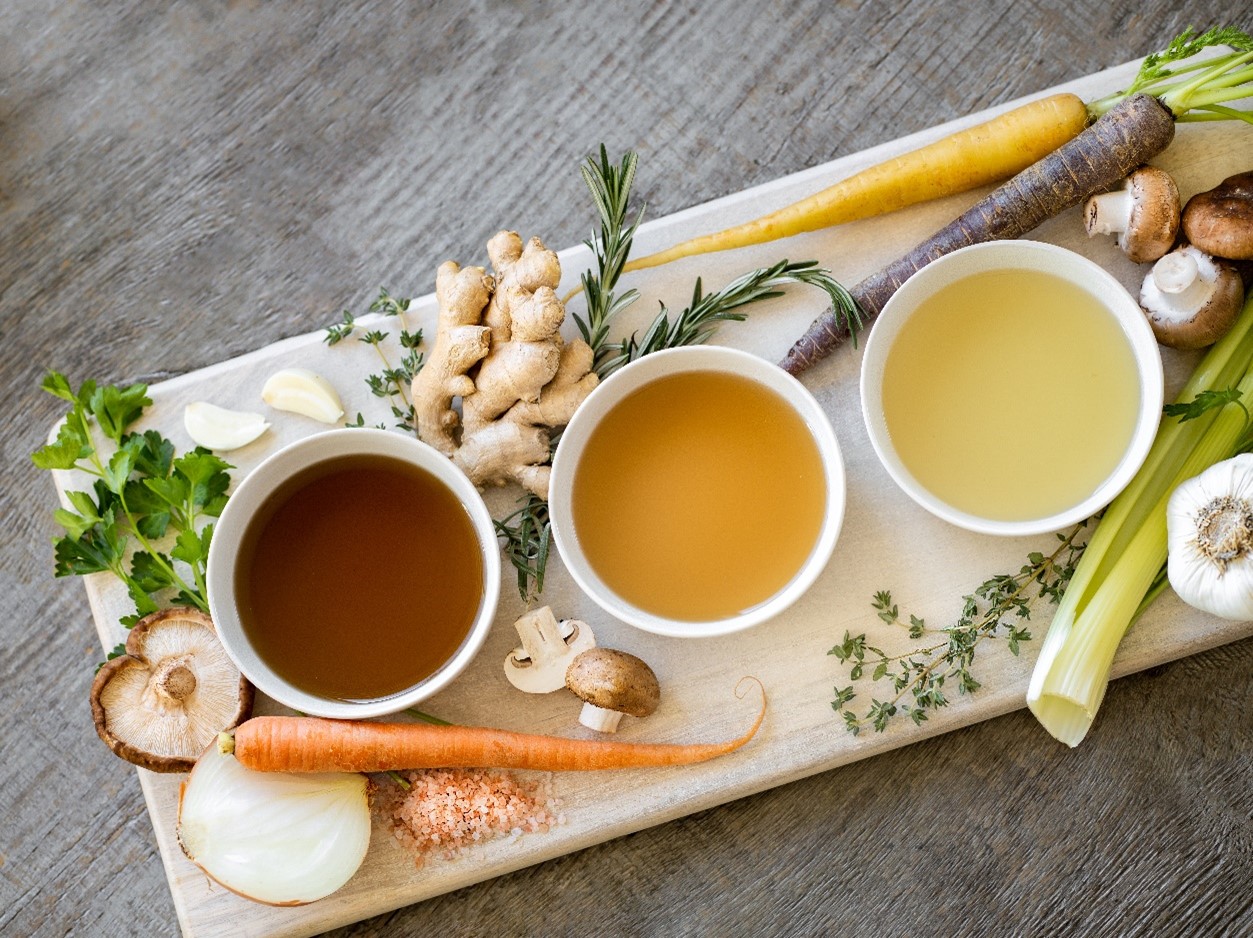 These three herbs have stood the test of time and have been used in beauty regimes in ancient cultures for centuries. They contain beneficial compounds that offer a host of benefits straight from nature’s pharmacy. Try these herbs, which will help you look and feel more youthful.

Fo-ti, referred to as Polygonum multiflorum in Latin, is an anti-aging herb used in Traditional Chinese Medicine (TCM).

A legend tells the tale of a man called Mr. He who fell ill and was forced to survive on wild plants, including fo-ti, during a famine. Miraculously, his skin became radiant, his vitality restored, and his health returned. His graying hair even returned to its original black color.

Fo-ti is known as a potent anti-inflammatory herb that treats acne and offers anti-aging benefits. According to a study by the Journal of Advanced Pharmaceutical Technology and Research, fo-ti activates a signaling pathway that is down-regulated in hair that is graying1.

Take 560 milligrams two to three times a day. Take care not to overdose on this herb. While it has a long history of safe usage, extremely high doses can harm your liver.

This healing herb has been used by Chinese emperors and Taoist masters for centuries. In the 1960s, Russian scientists found that schisandra can boost adrenal function and counter the effects of stress.

In the past, this herb was used to heal diseases in the liver, bolster the immune system, and balance blood sugar.

Contemporary research has shown that it can combat mental fatigue and tiredness2.

It is also popular as a natural beauty tonic, protecting the skin against the elements and toxins.

Matcha has more antioxidants than blueberries and leafy greens. These antioxidants protect your cells from the aging effects of free radicals. In its powdered form, matcha is made of ground tea leaves and is a source of highly concentrated antioxidants when consumed.

Matcha has a dark green color that originates from its chlorophyll content. This substance protects the skin from sun damage, helping to prevent wrinkles, fine lines, and aging spots.

You can drink one or two cups of matcha a day. You can also mix matcha powder with coconut oil and apply it topically to rejuvenate your skin. Let it percolate into your skin for ten minutes and wash it off.