5 heavy metals that could be impacting your health 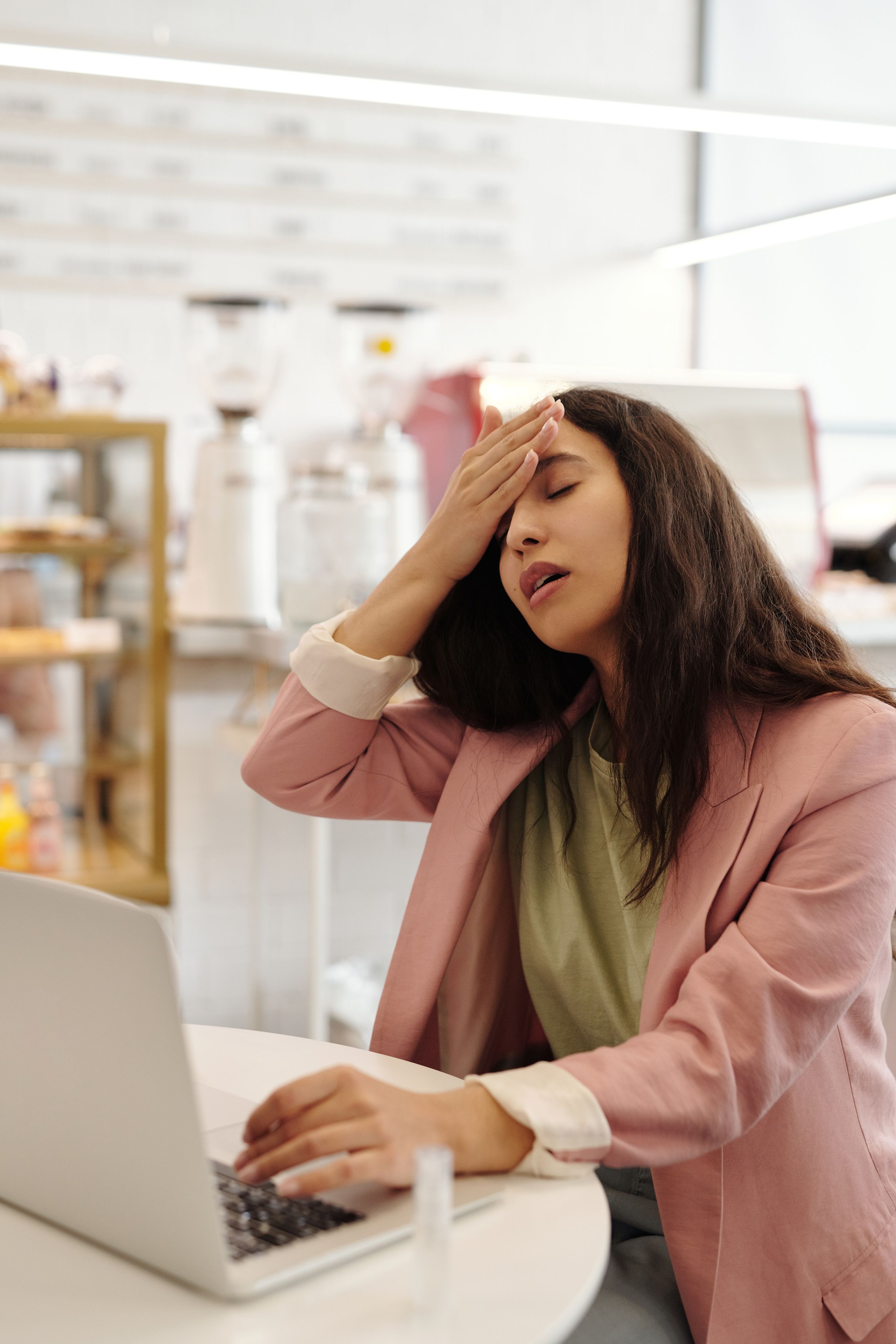 Heavy metal toxicity is an often overlooked cause of disease and has been linked to neurological disorders and reproductive problems. Heavy metals impact the body's cells and trigger inflammation, which can lead to autoimmune disorders and diseases.

When the body is exposed to a one-time high dose of heavy metals, you may experience nausea, cramping, dizziness, headaches, sweating, impaired breathing, or even compromised thinking and motor control.

While acute doses of heavy metals cause problems, long-term exposure in low doses can be even more damaging. Chronic exposure can wreak havoc on your system over the long term. The common symptoms include fatigue, joint pain, muscle weakness, depression, mood problems, learning disabilities, anxiety, digestive issues, and reproductive issues.

Heavy metals toxicity can come from various sources, including water, soil, food, vaccinations, medications, and the air, and tend to deposit in fat tissues. As the fattiest organ in the body, the brain is nearly 60 percent fat, which is why heavy metal toxicity is implicated in neurological disorders.

Read on to learn five heavy metals that could be impacting your health:

Mercury is extremely damaging to the brain and body. According to an ecological study by the University of Texas Health Science Center, for every 1,000 pounds of environmentally released mercury, there was a 61 percent increase in Autism1.

Due to mercury contamination in the seas, it is important to be aware of the seafood you are eating. Larger predatory fish that tend to contain higher doses of mercury include tuna, shark, swordfish, and bluefish. Consuming these fish can bioaccumulate in your system.

Another source of mercury toxicity is from silver dental amalgams. These fillings cause micro-doses of mercury to be released into your bloodstream when you chew food. Note that these amalgams need to be removed safely by a holistically trained dentist to prevent further release of toxic mercury.

Aluminum toxicity has been linked to nervous system damage such as multiple sclerosis and ALS, problems with DNA gene replication, and neurological disorders such as Parkinson's and Alzheimer's.

Most people are exposed to multiple sources of aluminum and take in an average of 30 to 50mg per day. Most of this exposure is from aluminum silicates attached to dust particles in the air, which can enter the brain when inhaled. Aside from the air, this metal is found in common items such as anti-perspirants, cosmetics, antacids, soda cans, vaccines, cookware, and tap water.

The aluminum vapors released from tap water are also concerning due to their ability to enter the bloodstream and reach the brain. Inhaling aluminum vapors has been revealed to increase the risk for Alzheimer's by a staggering 300 percent.

Cadmium has been linked with cancer, kidney disease, neurological issues, high blood pressure, and reproductive defects. This metal is predominantly found in soil, which get transferred into produce. Cadmium is also found in some fertilizers, batteries, ceramics, nail polish, plastics, and pesticides.

Cadmium is harmful due to its ability to displace calcium in your bones, increasing your chances of osteoporosis or other bone problems.

Lead can be found in old buildings using lead-based paint. Children and pregnant women should avoid exposure to lead dust particles as they increase the risk of birth defects, seizures, and learning disabilities.
This metal is also prevalent in pipes, toys, groundwater, batteries, and construction materials. Lead is toxic to the nervous system and cardiovascular system.

Arsenic can affect genetic material, cause cancer, and result in a host of other health issues. Arsenic is naturally occurring in the earth's crust, however toxic exposure from food and water is highly problematic.

Arsenic is one of the hundreds of chemicals used in cigarette smoke, putting smokers at risk of arsenic toxicity. The metal also comes from toxic smoke released by coal-burning power plants, which pollutes the oceans and shows up in crustaceans and other bottom feeders.

Rice is a food that typically contains a high level of arsenic, which could be due to the former use of lead arsenate in fertilizers for cotton.

These five heavy metals are the most common causes of toxicity linked to various diseases. Read the next blog to learn about how to reduce your heavy metal exposure.