If you are pregnant, avoid pesticide exposure 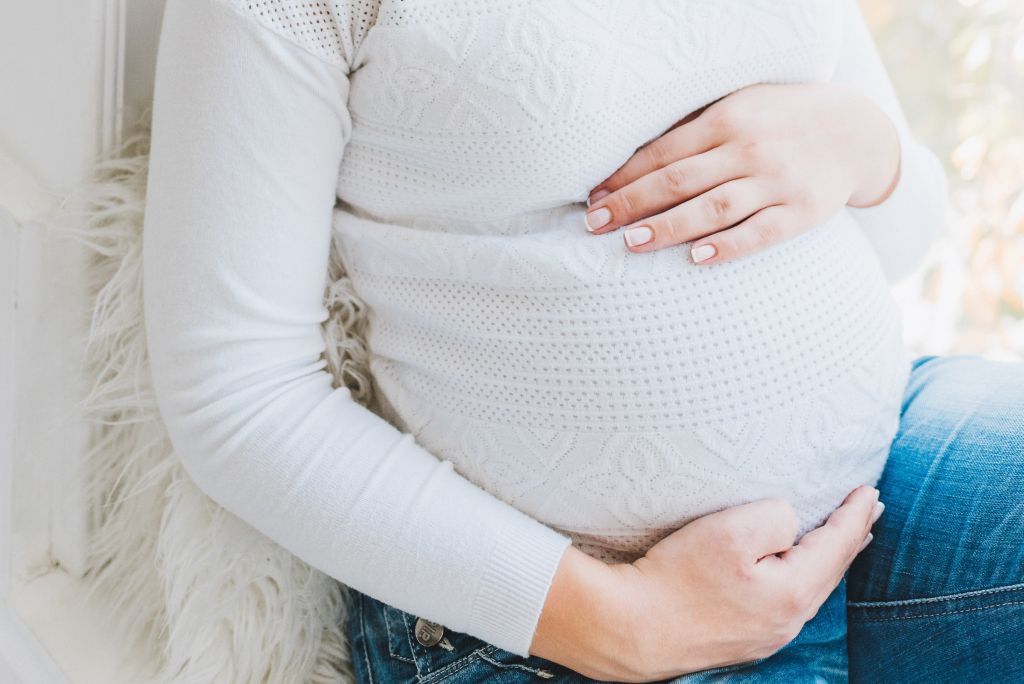 Pregnant women and children are the more vulnerable to the toxicity of pesticide ingredients.

A national health survey by the Centers for Disease Control and Prevention (CDC) in 2019 found the presence of pesticides, especially those containing chlorpyrifos, in 96 percent of children aged 6 to 11.

Pesticides are chemicals used to kill, repel, and control the infestation of pests. But the effectiveness of pesticides in getting rid of pests is not limited to keep our homes pest-free; very often, they intrude into our bodies, causing havoc.

This article exemplifies the need to practice precaution for pregnant mothers and children.

Increased risk of spontaneous abortion has been observed among pregnant women with pesticide exposure.

Accidental exposure to pesticides during pregnancy can result in a transfer of harmful chemicals to the fetus via the placenta. Sometimes, it can also pass into breast milk.

The level of exposure that can cause these health damages is not yet found. However, the health risks mentioned above are associated with this. Studies found a 40% increase in the chance of brain tumors in children exposed to pesticides in the fetus.

Due to the growing evidence of harmful effects of pesticides, the World Health Organization (WHO) recommends the practice of strict precaution against pesticide exposure during pregnancy and till early childhood of your kids.

Young Infants and toddlers are considered to be more at risk since there are high chances of exposure. The innate nature of crawling, feeling everything with the tongue, or playing outdoors can make your children highly susceptible to exposure.

Pesticides are not bounded to agricultural fields; they are sprayed at public places and schools too. Hence, awareness of parents and children regarding the potential risks of pesticides is cardinal.

Exposure to pesticides during the first year of childhood can heighten the risk of chronic illnesses such as asthma.

The absorption of pesticides is also higher in children as their skin is more permeable. And the body mechanism of children is less superior than adults making them more susceptible to diseases. In children, the bodily function of flushing out toxins is also less developed, thus putting them at greater risk.

Even home applications for pests such as cockroaches and house insects should be avoided.

Reducing or limiting exposure to chemicals is quintessential for you and your children.

Learn more in detail about the past and current scientific studies here.