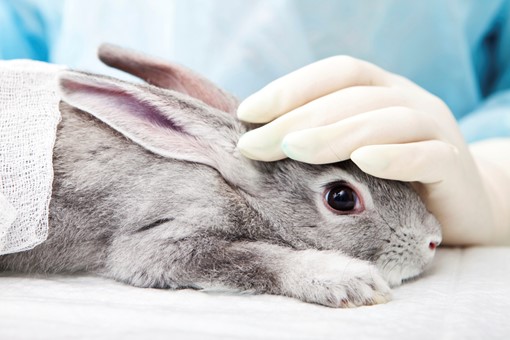 The question is not, Can they reason?, nor, Can they talk? but, Can they suffer? - Jeremy Bentham, the founder of modern utilitarianism

The fundamental principle of the modern animal rights movement centers on recognizing, considering, and protecting the basic interest of nonhuman animals. Animal rights activists have stressed the suffering and pain inflicted by the billions and tens of millions spent on factory farms and biomedical research laboratories time and again.

By the beginning of the 20th century, lawsuits in the interest of animal rights and animal protection became common.

Animal testing is a controversial topic. Public opinion of it is divisive and complex. Whether drugs should be tested on animals before giving to humans causes many debates. But the opposition against animal testing for beauty products has grown stronger more than ever.

Till 2020, animal testing was mandatory for all imported cosmetics. Companies interested in exporting products to China had to pay for animal tests for cosmetics and other personal-care products.

Meanwhile, PETA (People for the Ethical Treatment of Animals) collaborated with Chinese scientists to set up animal-free testing laboratories in China and raise awareness regarding animal suffering.

The regulation no longer requires animal testing for imported cosmetics that fall under ‘general’ cosmetics.

Below is a list of frequently asked questions on animal testing in China.

Is animal testing banned in China?

What are ‘general’ and ‘special’ cosmetics?

What are the conditions for the exemption?

For exemption, brands exporting general cosmetics to China will have to produce good manufacturing practices (GMP) certificated issued by relevant authorities of their country of origin with detailed safety assessments carried by experienced assessors.

However, animal testing is required for products:

For special cosmetics, brands will have to continue to pay for animal testing for their products.

What happens if your documents for exemption are unqualified?

Companies unable to pass the exemption requirements due to lack of valid documentation will have to pay for animal testing in China - the old way.

This is a win-win situation for the brands and millions of Chinese consumers who form the world’s second-largest cosmetics market.

Although animal testing is not yet banned in China, this is an important move towards a better future.

The use of animal testing for beauty enhancement has been criticized by many.